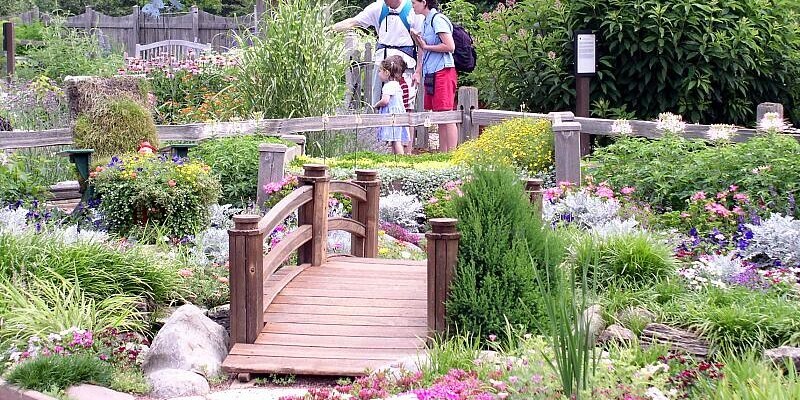 Author:Bellyn
Category:Tropical Style
← What Is a Ju Ju Berry Tree?
Plants for a Concrete Urn →

Bananas (Musa spp.) , native to Southeast Asia, need 10 to 15 months without frost to produce a flower stalk called an inflorescence. Banana plants could be increased U.S. Department of Agriculture plant hardiness zones 8 through 11, although they may not yield yield bananas at USDA zones 8 and 9, however you’re still able to develop them for their tropical leaves.

Banana stalks are technically called pseudostems; leaves 2 to 9 feet long spiral upwards from an underground rhizome. The spiraling leaves wrap around themselves in concentric layers, unfurling and spreading outward as they climb upwards. The unfurling leaves give the banana plant its distinctive look. A true stem shoves its way through the center of the cylindrical stalk. About 10 to 15 months after planting, an inflorescence of flowers grows from hint of the true stem. This inflorescence will ultimately yield bananas.

From 26 to 32 banana leaves may have wrapped around themselves by the time the inflorescence emerges from the center of the pseudostem. This procedure is called shooting. Ten to 20 flowers spiral around the stem of the inflorescence. Each blossom is covered with a fleshy purple to green bract it sheds as it matures.

The first flowers to develop on the inflorescence are female. In edible banana cultivars, the fast growing eyelids on the flowers grow without pollination, forming clusters of bananas called “hands” The final flowers to emerge at the tip of the inflorescence are male. It usually requires 80 to 180 days from the time the flowering shoot emerges from the top of the pseudostem until adult bananas are picked. Following the bananas adult, the stem dies and is replaced the other one growing from the rhizome.

Banana plants develop more slowly at 60 degrees Fahrenheit and stop entirely at 50. F. Banana shoots grow best at 78 to 82 F as well as the bananas develop at 84 to 86 F. Between 32 and 60 F, bananas could be injured, which may lead to the failure of the inflorescence to originate from the pseudostem or greenish-gray or dull yellow, distorted fruit. Temperature under 28 degree F may kill banana plants.