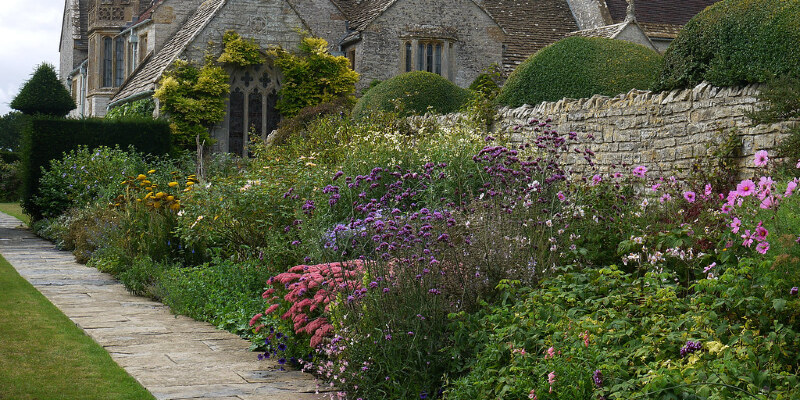 How to Prune a Hardy Daisy Gardenia

Author:Bellyn
Category:Tropical Style
← The way to Grow Stella Cherry Trees
The best way to Root a Plum Tree From a Limb? →

Prized for its compact growth habit and pinwheel-shaped flowers, the Daisy gardenia (Gardenia radicans “Daisy”) is a robust cultivar suitable for cultivation within U.S. Department of Agriculture plant hardiness zones 6 to 10. The shrubs reach a mature height of just 2 to 3 feet using a 3-foot spread, so that they require very little pruning to control their size. However, routine pruning during the summer months will improve the general appearance of this shrubs by making stronger foliage cover and a bushier, narrower shape.

Prune Daisy gardenias in summer following the principal blooming period has finished. Wait until after the final blossoms have faded. Do not prune after late summer, since next years’ blossom buds are already forming and will likely be damaged.

Water the Daisy gardenia intensely the afternoon prior to pruning it. Run a garden hose or drip irrigation system at the bottom of this tree for approximately five minutes or until the ground feels wet in the top 4 inches.

Wash a set of bypass shears to utilize pruning the Daisy gardenia. Soak the blades in a cleaning solution of half water and half 70 percent isopropyl rubbing alcohol for five minutes. Wash them with clean water and then rub them dry with a fresh paper towel.

Prune off and discard any spent flowers. Snip them off at the base and discard them into a green waste can. Eliminate any dead side shoots or direct branches. Cut them off at their point of origin with the freshly cleaned bypass shears.

Prune young Daisy gardenias frequently during their first year in the backyard to support a a fuller appearance. Snip off up to one-third of this tip growth from each stem to support heavy branching. Make the cut just above a set of side shoots.

Prune established Daisy gardenias to tidy up their appearance and also to improve air flow between the branches. Cut off any crossed or stunted branches at the base. Thin out excess growth from the middle of the tree to allow air to circulate, helping avoid powdery mildew.

Feed the Daisy gardenia after pruning it to support new development. Implement 15-5-10 fertilizer around the base of the tree. Water to push the fertilizer down one of the roots and also to dilute the fertilizer, which can assist in preventing root burn.