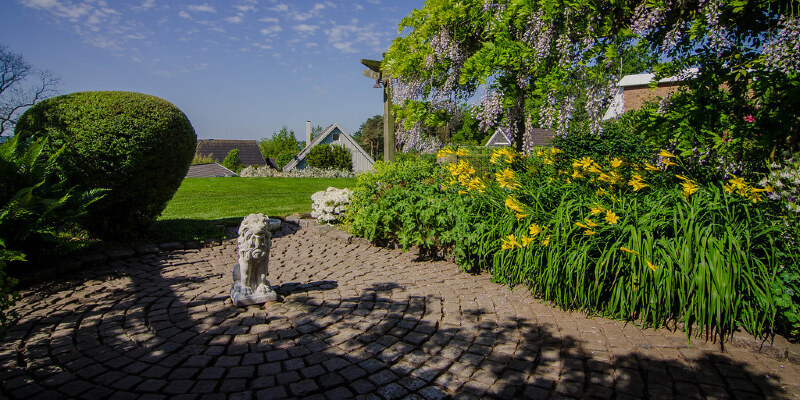 How to Prune a Clover Bush

Occasionally called Thunberg lespedeza, clover bush (Lespedeza thunbergii) is a deciduous flowering shrub widely grown throughout U.S. Department of Agriculture plant hardiness zones 4 to 8. The shrubs possess an arching, relaxed growth habit that’s not improved by shaping or trimming throughout the growing season. However, clover bush benefits from heavy pruning each year to replenish its foliage and flower production. Late winter and early spring are the best times to prune clover bush because they bloom on new wood and will fail to produce buds if trimmed in late spring.

Clean your pruning shears to eliminate any harmful pathogens. Soak the shears at a bucket filled with half water and half isopropyl rubbing alcohol for five minutes. Rinse them well and rub them with a paper towel to remove the extra moisture. Allow them to air dry before use.

Water that the clover bush deeply the night before pruning it to ensure the roots, stems and foliage are well-hydrated. Run water at the bottom of the shrub until the ground feels very moist at the top five inches. Let the water soak in immediately, then prune the following morning once the weather is cool.

Prune the whole shrub in late winter or early spring before the leaf buds swell. Cut back every stem to within 6 inches of the ground. Make the cuts right cross using your newly cleaned pruning shears. Use a sanitized pruning saw to cut branches quicker than 3/4-inch to prevent damage to your shears.

Feed the clover bush with general purpose 12-12-12 ratio fluid following pruning to encourage rapid growth. Wait till after the last hard frost if you are growing the shrub in a frost-prone area. Water deeply following feeding to push the nutrients deep into the ground.

Cut off any dead or damaged branches which appear during the summer months. Snip them off below the damaged area, or remove the division entirely if it is dead. Avoid nicking or cutting the surrounding branches since you will open up the wholesome branches to infection.

Eliminate the flowers as soon as they start to fade to prevent the clover bush from self-seeding. Snip them off at their point of origin and discard them. Rake up any fallen seeds following pruning the spent flowers.